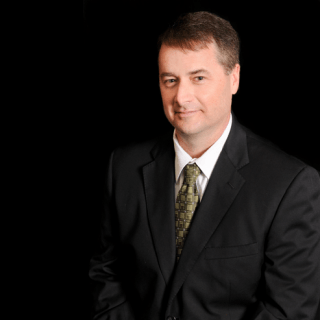 John Albert has been a loyal resident of the Sunshine State for over forty years. Attending schools such as Jefferson Junior High and Merritt Island High in Brevard County, Florida, provided John the reliable foundation he would later find useful while obtaining his Bachelor’s Degree in Business Administration at the University of Central Florida. It was his time there, in addition to his desire for a more challenging education, that led him to enroll in law school at the prestigious University of Miami, and then the University of Florida, where he received his law degree in 1999.

Later, he was appointed Managing Partner of the Criminal Division of a private law firm and served in that position for many years. It was in this capacity that he was responsible for overseeing criminal cases ranging from the less severe Misdemeanor Offenses, to the more egregious Felonies that were punishable by lifetime incarceration, and was solely in charge of every Criminal Jury Trial handled by the firm. It was here too, that John gained invaluable experience in Civil Litigation; handling an extensive array of Divorce, Paternity Action, Dependency, and sundry other civil cases. In Family Court, John managed simple Divorces, resolved within a month, to complex Divorces, lasting a year or longer, which were resolved via Trials. He also handled cases involving Termination of Parental Rights, Landlord/ Tenant Disputes and Breaches of Contract.

John is currently a proud member of The Florida Bar Association and The Brevard County Bar Association. He is also a former member of The Vassar B. Carleton American Inns of Court. He is licensed to practice in every State Court in Florida, and also The Middle District of Florida’s Federal Court.

To express that John Albert is passionate about his practice of law and about protecting his clients’ welfare, would be a huge understatement.