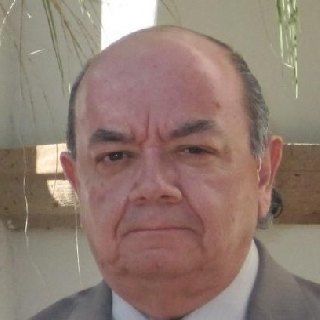 We treat your case like it's our only case.
Review This Lawyer
Compare Save
Badges
Claimed Lawyer ProfileOffers Video ConferencingSocial Media
Biography

John Jimenez is a graduate of the most prestigious law school in the country, the University of California, Berkeley (Boalt Hall School of Law), where he received his Juris Doctor degree in 1976. He has over 39 years of experience defending the accused; always practicing as a criminal defense attorney. In his career dedicated to helping the accused, John Jimenez has obtained Not Guilty Jury Verdicts in murder, drug, DUI, sex, theft, domestic violence and white-collar crime cases. Because of his success, John Jimenez’s peers have rated him one of the Best Lawyers in the country, and specifically in the inland empire/desert.* John Jimenez has been featured on nationally televised news programs and in full length documentary films as a dedicated and fierce defender of the criminally accused. He is not an ex-prosecutor or ex-cop, as some other attorneys boast about themselves, because he has NEVER wanted to be anything other than a defender of the people!

You need someone to protect your rights and fight for you. Call us for DUI Defense, Domestic Violence Defense, Drug Offenses, Theft, Fraud and White Collar Crimes.