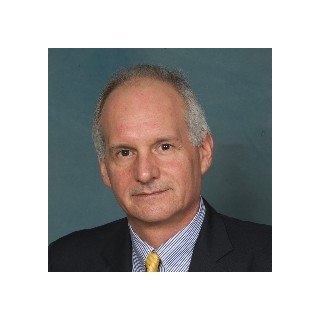 Jan Michael Morris has more than a quarter century of experience as a civil litigator in Florida. Mr. Morris is a Martindale-Hubbell AV® Preeminent™ rated attorney, which is the highest possible rating in both legal ability and ethics, by the most widely recognized peer-reviewed attorney rating organization in the world. Mr. Morris has also been honored with a SUPERB rating and CLIENT’S CHOICE award, by Avvo.com. Mr. Morris is also proud to have been awarded BEST ATTORNEY IN BOCA RATON, and peer rating systems with input from hundreds of lawyers, consumers and our top-notch industry advisors. Jan Michael Morris is also proud to have been voted BEST ATTORNEY IN BOCA RATON, by the readers of the Sun Sentinel Newspaper in 2013. Mr. Morris is admitted to practice in all of the State Courts in Florida, as well as the U.S. District Court for the Southern District of Florida; the U.S. District Court for the Middle District of Florida; as well as the Sixth, Ninth and Eleventh Circuits of the U.S. Court of Appeals.