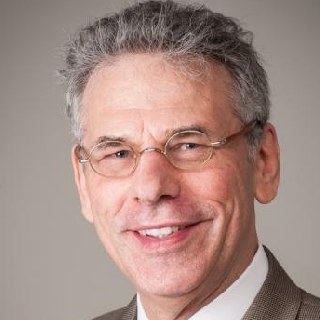 James L. Olmsted is the founder and supervising attorney of OlmstedLAW(formerly Conservation & Preservation Counsel, LLC), a law firm dedicated to representing land trusts, landowners and developers in real estate and and conservation easement transactions. Mr. Olmsted received B.A. and M.A. degrees from the University of Nevada at Reno and his J.D. from the University of California at Davis School of Law (class of 1987). During law school he interned for Judge Edward C. Reed of the United States District Court of Nevada. He then clerked for Justice Charles E. Springer on the Nevada Supreme Court. Mr. Olmsted is an active member of the California, Nevada, Oregon, and Washington state bar associations (by examination in each state), is admitted to the United States District Courts of Nevada and Oregon and the United States Court of Appeals for the Ninth Circuit. Mr. Olmsted has been practicing zoning, land use, real estate, and conservation easement law for twenty-five years. His experience includes representing both major luxury golf and ski resort developers and public interest advocacy groups. Mr. Olmsted has given presentations on land trusts and conservation easements across the nation, and he is widely published in law reviews and other scholarly journals. Mr. Olmsted is the co-founder and co-editor of the Social Sciences Research Network eJournal "Protected Lands Law & Policy," an online publication distributing scholarly articles about protected lands around the globe.