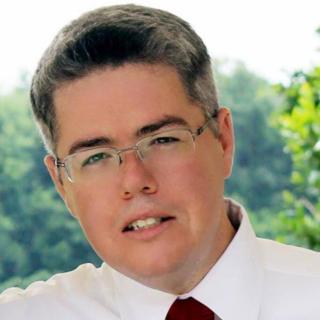 James F. Turner, Jr. earned his Bachelor of Science in Business Administration from Florida State University in Tallahassee, Florida where he was a member of the Sigma Iota Epsilon business fraternity. After completing his undergraduate studies, he studied law on a full scholarship at the Florida State University College of Law where he earned his law degree. He began his legal career as a prosecutor in Tallahassee, Florida at the age of 23, making him one of the youngest prosecutors in the state. In addition to being a former prosecutor, Mr. Turner also spent several years fighting for children's rights as well as spending time working with the Innocence Project to help people wrongfully convicted of a crime.