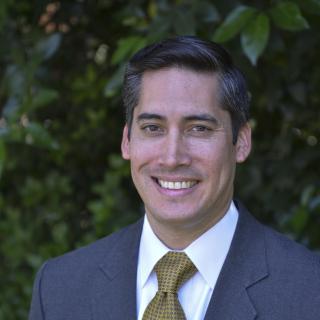 Committed to every client. Connected to every case.
Review This Lawyer
Compare Save
Badges
Claimed Lawyer ProfileSocial Media
Biography

Ian J. Barlow is an associate attorney whose practice focuses on complex litigation in federal and state courts, including wage and hour violations, product liability, mass torts, fraud, whistleblower lawsuits and consumer class actions. He was named a 2015 and 2016 Rising Star by Thomson Reuters. Prior to Kershaw, Cook & Talley PC and Kershaw, Cutter & Ratinoff LLP, Ian was an attorney at Churchwell White LLP, where his practice included labor and employment, public law and litigation on behalf of businesses and public entities. Ian also worked as a litigation associate at Wexler Wallace LLP, where his practice included active involvement in In re Pet Food Products Liability Litigation, MDL Docket No. 1850, as well as consumer actions against DIRECTV, Wal-Mart and other complex class action litigation involving Internet commerce. Ian served as an extern for the Honorable Robert M. Takasugi in the Central District of California. He has also worked as a law clerk at the Western Center on Law & Poverty in Los Angeles and at Southern California civil rights firms Hadsell Stormer & Renick LLP and Litt, Estuar & Kitson LLP. Before attending law school, Ian worked as a staff member for California State Assemblywoman Dion Aroner, serving as a liaison to local governments and community groups on such issues as affordable housing, developmental disabilities, and homelessness. Ian holds degrees in Rhetoric and Political Science from the University of California, Berkeley, and from the UCLA School of Law. Ian also earned a Master of Public Policy degree from the Luskin School of Public Affairs at UCLA, where he received the Department of Public Policy Award of Honors for his thesis. Ian is admitted to practice in all state and federal courts in California.