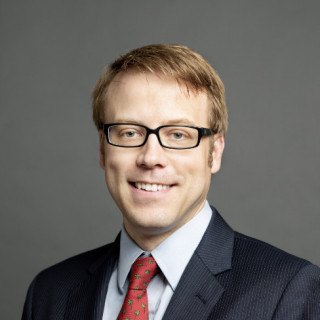 Are you Guillaume? Claim your profile to update.
Review This Lawyer
Compare Save
Badges
Offers Video Conferencing
Biography

Mr. Buell was a senior associate with primary responsibility for litigating a portfolio of securities fraud class actions for Labaton Sucharow in New York City. Before joining Labaton, he was a litigation associate at Cahill Gordon & Reindel LLP, where he represented major corporations and their officers and directors in the financial, consumer, pharmaceutical, and insurance sectors in commercial and securities litigations and consumer class actions in state and federal courts, state and federal government investigations, and internal investigations.