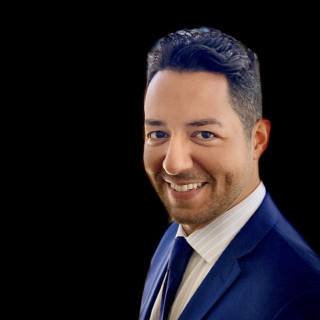 Fidel Octavio Osorio-Ovalles focuses his practice on civil law, immigration law, and entertainment law in fields such as copyright, freedom of expression, and film projects.

Mr. Osorio’s experience with government bodies such as the legislature, agencies of the executive branch, and public corporations has spurred his development as an expert in alliances and administrative processes of both governmental and private entities.

Mr. Osorio has offered advice to companies and individuals on the laws, incentives, and tax credits offered by the Government of the Commonwealth of Puerto Rico to promote economic development on the island, especially Act 27-2011 for the Film Industry. As part of his practice in entertainment law, he offers advice to film producers, producers of concerts and special events, companies, and professional associations related to the entertainment industry, such as the Association of Producers of Public Shows.

In the area of immigration law, Mr. Osorio manages work visas for investors, and petitions for both companies and individuals. He is a trial lawyer at the Immigration Courts of the United States Department of Justice.
Mr. Osorio is admitted to act as Notary Public in the Commonwealth of Puerto Rico. He is also an officer in United States Army, with the rank of Captain of the JAG Corps.