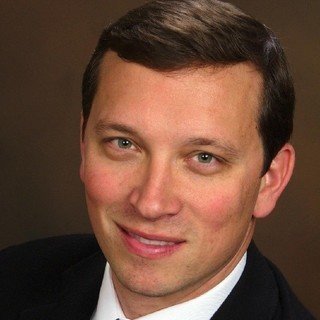 Born in Gainesville, Florida, Evan D. George has over ten years experience in immigration law, including three years with a premier immigration firm in New York City, NY, Masliah & Soloway, PC. In February 2008, Mr. George started his own immigration law practice in Gainesville, Florida, where he represents individuals in all areas of immigration and deportation defense. Mr. George provides pro-bono legal services to indigent asylum seekers and battered migrant women. He is a member of the Florida Bar, is an active member of the American Immigration Lawyers Association (AILA) and has served as an adjunct professor of law at the University of Florida College of Law. In New York City, he represented over seventy asylum seekers, from dozens of countries, with claims of a well-founded fear of persecution, including persons targeted for violence on account of their political opinion, race, religion, nationality, sexual orientation, and ethnicity. Mr. George was a Co-Chair for the New York City AILA Young Lawyers Division for 2005 and 2006.