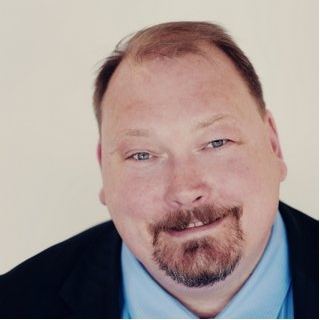 David P. Skillman was born and raised in Prince Georges Co., Maryland. Mr. Skillman moved to West Virginia in 1986. A 2000 Graduate of Shepherd University with a Bachelor of Science degree, Cum Laude. Mr. Skillman then moved to the Morgantown area where he attended West Virginia University School of Law and graduated with his J.D. in 2004. Mr. Skillman then began working as a law clerk for the 23rd Judicial Circuit Judge Gray Silver, III in Berkeley County, from 2004 – 2007. Towards the end of 2007 Mr. Skillman had the opportunity to work with the Bureau of Child Support Enforcement, then at the first part of 2008 joined the Law Office of Kirk H. Bottner, PLLC where he has been growing his clientele ranging from Criminal, Bankruptcy, Personal Injury, Civil Litigation and a variety of Domestic matters.