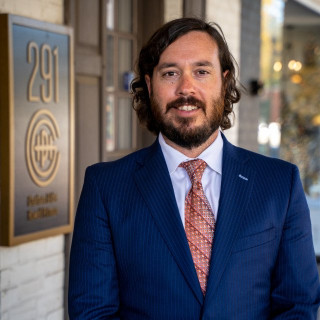 Nick Smith is admitted to practice in state courts in Mississippi and Tennessee. He is admitted to practice in the U.S. District Court Northern District of Mississippi. Mr. Smith’s areas of practice include personal injury, criminal defense, and civil litigation including contract disputes and actions under the Fair Debt Collections Act and Fair Credit Reporting Act. Mr. Smith was hired in 2010 at the Chatham Pittman Law Firm and is now a partner at Chatham Gilder Howell Pittman.