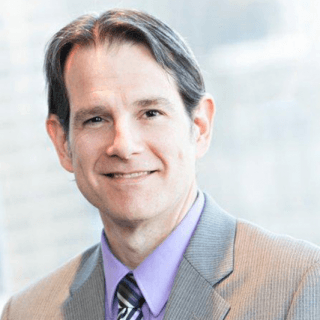 Brian McMahon focuses his practice specifically on intellectual property litigation matters for clients ranging from Fortune 100 companies to individual inventors, involving technologies relating to chemical, mechanical, and electrical arts alike. In so doing, he has appeared before the United States Court of Appeals for the Federal Circuit, several federal district courts, and the United States International Trade Commission.
Brian has extensive experience in all phases of litigation, including prelitigation investigation and due diligence, case management, strategy and development, discovery, motion practice, obtaining and opposing injunctive relief, damages analysis, expert witness preparation, depositions, settlement negotiations, mediation, trial, and appeals. Some highlights from Brian's representative matters include defense of a major generic pharmaceutical company in Hatch-Waxman "ANDA" litigation; the enforcement of a regulatory ruling by the USPTO before the U.S. Court of Appeals for the Federal Circuit; defense of a network of major studios in a patent infringement action; enforcement of an inventor's patent against a major software manufacturer; defense of a Fortune 100 company against allegations of unfair importation of medical gloves; defense of a major medical device manufacturer against claims of patent infringement; defense of a Fortune 100 company against allegations of patent infringement related to diesel engine design and manufacture; and defense of a major microchip manufacturer against claims of unfair importation of certain circuits.
Brian received his B.S. from the United States Military Academy at West Point in 1996 and his J.D. from the Georgetown University Law Center in 2003.