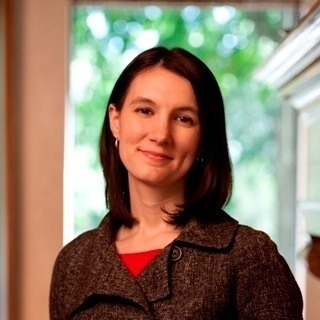 A former law clerk for Meyer Capel, Anna M. Benjamin joins the firm's roster of full-time associates with an impressive record of legal activities and accomplishments.

Anna's courtroom skills and knowledge of trademark law were recognized with advancement from internal to regional moot court competition. In 2008, Anna earned the opportunity to participate in the Saul Lefkowitz Moot Court Competition, a mock courtroom competetive experience for law school students from throughout the United States that is sponsored by the International Trademark Association.

Among her extracurricular activities while attending law school, Anna served as cases writer and editor for the Illinois Law Update section of the Illinois Bar Journal. As a member of the University of Illinois College of Law Trial Team, she participated in the ABA Labor and Employment Law Trial Advocacy Competition, where her team placed third, and in the National Trial Competition. From 2007-2008, she served as vice president of the Myra Bradwell Association for Women Law Students.