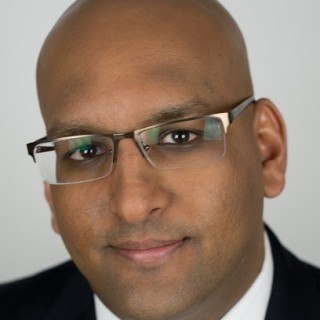 Abe George has been practicing law for over a decade. From law school Abe always had an interest in criminal law. While in law school Abe had interned in the Homicide Unit of the Queens District Attorney's office and the Special Prosecutions Bureau of the Manhattan D.A.'s Office.

In 2012, Abe George left the Manhattan D.A.'s office to enter private practice as a criminal defense attorney and to run for Brooklyn District Attorney. Abe campaigned for over a year advocating several key issues such as reforming the NYPD's "Stop and Frisk" policy, and decriminalizing marijuana but ultimately decided to step aside to join forces with Ken Thompson who defeated 23 year incumbent Brooklyn District Attorney Charles J. Hynes.

Abe joined Ken Thompson's transition team in 2013, and accepted a job as Deputy Bureau Chief of the Major Narcotics Investigative Bureau in the Brooklyn D.A.'s Office in 2014.

In late 2014, Abe George left the District Attorney's Office to resume a career in private practice and to assist the Jeffrey Deskovic Foundation for Justice in helping fight wrongful convictions.