Search for "William A. Brafford" 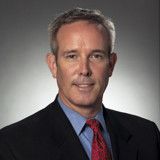 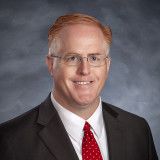 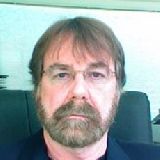 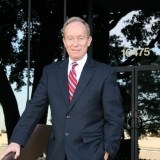 Free ConsultationTax
Show Preview
View Website View Lawyer Profile Email Lawyer
Bill Bronson is a former judge. He enjoys going to battle for each client, making the most of the relief available under the IRS Code, IRS Manual, and other laws. He puts his 39 years of experience to work for each client, to present a case to the clients’ best advantage and achieve the best deal possible with the IRS. Mr. Bronson uses the Taxpayer Bill of Rights and 15 other programs to put the IRS on the defensive, with you in control and the IRS responding to your proposals, instead of the other-way-around.
The Bronson Law Firm isn’t...
Compare Save
Next
FAQ Lawyers Get Listed