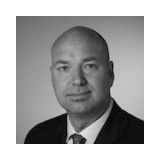 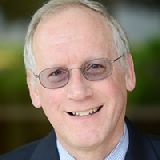 Estate Planning and Real Estate
University of Virginia
Show Preview
View Website View Lawyer Profile Email Lawyer
Lewis A. Martin, III began his law practice by joining his father upon his graduation with a JD from the University of Virginia in 1979. He focuses his practice in the areas of real property law, including commercial real estate, mechanics’ and materialmen’s liens, like-kind exchanges, and advanced property conveyances and financing, as well as estate planning and administration, serving as an Assistant Commissioner of Accounts for Albemarle County, Virginia. Mr. Martin was born and raised in Charlottesville, and values the relationships he’s developed through a lifetime of calling Central Virginia his home.
Compare Save 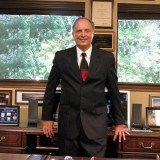 Criminal
Show Preview
View Lawyer Profile Email Lawyer
The founder of his own criminal defense law firm and a nationally recognized lecturer, E.X. Martin, III has been a strong advocate for his clients in Dallas, Texas, the Dallas Metroplex and throughout the surrounding counties for more than 40 years. Mr. Martin has concentrated his law practice entirely in the area of criminal defense, representing people before both state and federal courts.

Mr. Martin graduated from Southern Methodist University Dedman School of Law with his Juris Doctor in 1972. He is admitted to practice before all of the state courts of Texas as well as before the U.S. District Court...
Compare Save 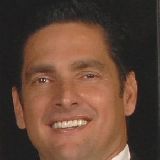 Arbitration & Mediation, Business, Consumer and Criminal
University of Alabama School of Law
Show Preview
View Lawyer Profile
Samuel L. Masdon, III is a licensed attorney practicing law in Montgomery, Alabama, and currently serves as the Indigent Defense Counsel for the Montgomery County District Courts. Mr. Masdon is a graduate of The University of Alabama Law School, and has over thirty years of experience. He served as the Winston County District Judge from 2000 to 2007. He is retired from the United States Air Force as a Major, and is fluent in Spanish, Italian and French. Current areas of practice are criminal law; DUI/DWI; Workman's Compensation; Immigration; accidents, divorce, family law, custody, child support,...
Compare Save

Free ConsultationAppeals, Criminal, Divorce and Domestic Violence
Thomas Goode Jones School of Law, Faulkner University
Show Preview
View Website View Lawyer Profile Email Lawyer
Mr. Sam P. Dixon, III was born in Mobile, Alabama. The great-grandson of the Alabama Governor, Frank Dixon, Sam has come from a long family history of politics and the legal profession. Mr. Dixon always admired and respected the legal profession and aspired to help people obtain justice and fairness through the legal process. Sam obtained his bachelor’s degree from the University of Alabama and then decided to continue his career in law. After receiving his law degree from Faulkner University in just two and a half years, Mr. Sam Dixon went on to clerk for both the Alabama Department...
Compare Save 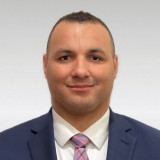 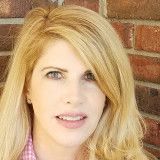 Free ConsultationOffers Video ConferencingVideo ConfBusiness, Civil Rights and Employment
University of Florida Levin College of Law and University of Florida
Show Preview
View Website View Lawyer Profile Email Lawyer
Kimberly Martin obtained the second highest jury verdict of the year in a sexual harassment/retaliation case by passionately fighting for her client. As a employment and overtime litigator in Atlanta, Georgia Kimberly has over 20 years of experience in employment and wage & hour laws. She has worked at several large national and international law firms prior to founding Martin & Martin. In 2007, she and her partner, Tom Martin, founded Martin & Martin to represent employees and a select number of small businesses in all aspects of corporate, employment, overtime, and wage & hour laws. Kimberly is...
Compare Save 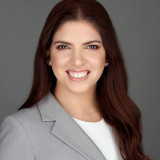 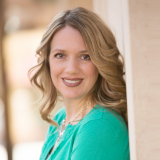