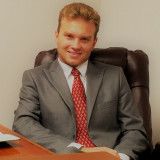 Claimed Lawyer Profile
Markham T. Jackson
Brentwood, TN Lawyer with 4 years of experience
(615) 376-9800 The Chapple Building
5115 Maryland Way, Ste. 301
Brentwood, TN 37027
Family
The Nashville School of Law
Show Preview
View Website View Lawyer Profile Email Lawyer
Markham T. Jackson was born and raised in Middle Tennessee. After graduating from Franklin High School in 2009, he attended the University of Tennessee, Knoxville where he was a brother of the Lambda Chi Alpha Fraternity and member/volunteer of the Camp Koinonia community. Mr. Jackson received his Bachelor's Degree in Political Science in May, 2013. Following undergraduate school, he returned to Nashville and began attending the Nashville School of Law in August, 2013. He received his Doctorate of Jurisprudence from NSL in May, 2017, and subsequently passed the Tennessee Bar Exam in February 2018. Throughout...
Compare Save 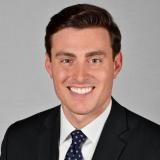 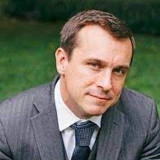