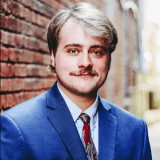 Claimed Lawyer ProfileSocial Media
Samuel W Crosby
St. Charles, MO Lawyer
(636) 278-9953 223 N Main St
St. Charles, MO 63301
Criminal, Family and Personal Injury
University of Missouri School of Law
Show Preview
View Website View Lawyer Profile Email Lawyer
Sam Crosby is a graduate of the University of Missouri, School of Law. There he served on the Missouri Law Review for two (2) years, trained under the District 13 Public Defender, and received the honor of the Edward H. Hunvald Student Prize in Criminal Justice. After law school he worked for Michael C. Todt at the law firm of Todt, Cody & Fuchs, LLC, and was trained there in a “hands-on” approach to litigation and trial practice, with a focus in the area of Family Law. In July of 2020, Sam left the employ of Mr. Todt to start...
Compare Save 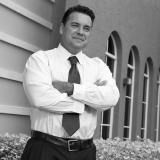 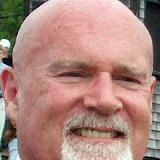 Mr. O'Connell served in the U.S. Army Security Agency from 1968 to 1972, serving in Turkey and Germany.
Compare Save

Immigration
The City University of New York School of Law
Show Preview
View Website View Lawyer Profile Email Lawyer
Joseph A. Connell Sr., is a first generation american (native New Yorker) of West Indian descent. He graduated from the City University School of Law with a Juris Doctor degree. He also earned a Ph.D. in counseling psychology. He is a member of the American Bar Association, The American Immigration Lawyers Association, The New Jersey State Bar Association, He is a member and chairman of the Ocean County bar's immigration law committee, the Burlington County Bar and the Christian Legal Society. As an Adjunct College Professor teaching at the graduate level, Mr. Connell has conducted...
Compare Save 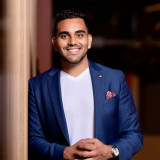 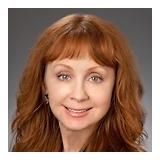 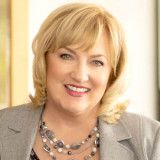 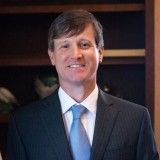 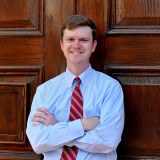 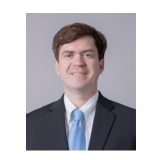 Claimed Lawyer ProfileSocial Media
Daniel O'Connell
Decatur, GA Attorney with 13 years of experience
(404) 410-0034 315 W. Ponce de Leon Avenue
Suite 580
Decatur, GA 30030
Workers' Comp
Georgia State University College of Law
Show Preview
View Website View Lawyer Profile Email Lawyer
Dan O’Connell has been representing injured workers in Georgia for over a decade. He has obtained millions of dollars in compensation for his clients and represented them in hearings and mediations across the state. Before devoting himself exclusively to representing claimants, Dan worked as a staff attorney and mediator for the Georgia State Board of Workers’ Compensation.

Dan has earned an AV Rating from Martindale-Hubbell, a distinction that is only given to attorneys whose peers confirm them as trustworthy, ethical, and highly-skilled in their area of practice. He has also been been selected to the Georgia Super Lawyers Rising Stars list,...
Compare Save

Free ConsultationPersonal Injury
University of Tennessee College of Law and Appalachian School of Law
Show Preview
View Blog View Lawyer Profile Email Lawyer
Colorado attorney Jennifer K. O’Connell has been working with the Queener Law team in personal injury cases for years as co-counsel in auto-accident and tractor trailer collision cases. After moving to the Denver area, Jennifer officially joined forces with Queener Law to bring the hometown feel of the a small, family-style firm with national experience to the mountains.

Jennifer hails from the Great Smoky Mountains of Knoxville, Tennessee. After attending Appalachian School of Law and University of Tennessee College of Law, Jennifer practiced personal injury for nearly a decade across the state of Tennessee. In her practice, Jennifer handled cases involving...
Compare Save
Next
FAQ Lawyers Get Listed