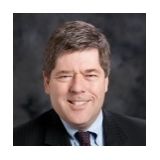 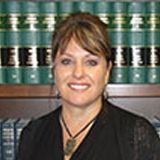 
Free ConsultationPersonal Injury
Compare Save
Show Preview
View Website View Lawyer Profile
RuthAnn James was born and raised in New Jersey. She received her undergraduate degree in Literature and Communications from Pace University, Pleasantville, NY. She earned her Juris Doctorate at Pace University School of Law, White Plains, NY. RuthAnn moved to the Phoenix area in 1993 and was admitted to the State Bar of Arizona the same year. In 1994 she joined the law firm of Goldberg & Osborne where she practiced plaintiff's personal injury, wrongful death and negligence law. RuthAnn remained with Goldberg & Osborne as Managing Attorney until 2006. RuthAnn eventually opened her own practice and where she...
Next
FAQ Lawyers Get Listed