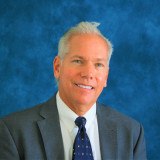 Free ConsultationBankruptcy
Show Preview
View Lawyer Profile Email Lawyer
A San Antonio native, Joseph W. Shulter has been practicing law for over 34 years; he has been licensed since 1981. He has practiced consumer bankruptcy law for 27 years. Joseph W. Shulter has worked for several firms in San Antonio and has now decided to open his own practice. He is Board Certified, Consumer Bankruptcy -- Texas Board of Legal Specialization.
Compare Save 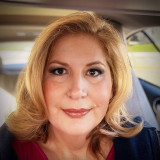 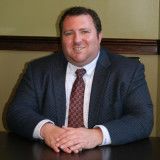 With more than a decade of experience representing clients, Mr. Joseph is an effective advocate in the courtroom, on appeal, at arbitrations, during mediations, and in administrative hearings. Since he understands how stressful and complicated life after an unexpected accident can be, Mr. Joseph vigorously advocates on behalf of injured individuals to...
Compare Save 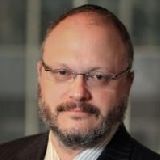 Free ConsultationEmployment
New York University
Show Preview
View Website View Lawyer Profile Email Lawyer
Charles Joseph is the founding partner at Joseph & Kirschenbaum LLP. Charles founded Joseph & Kirschenbaum to help workers who had been wronged by unfair employment and wage practices. His firm is dedicated to helping employees win claims for discrimination, sexual harassment, wage theft, retaliation, whistleblowing, and other illegal employer activities. Charles has won numerous major legal victories for workers in all occupations and industries. His firm has recovered over $140 million for workers across the country.
Compare Save 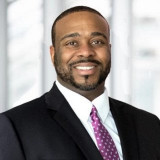 Brandon has proven himself a force to be reckoned with in the courtroom. During his first month at McClure Law Group, Brandon successfully persuaded a court to reconsider and overturn its ruling which granted an emergency protective order. Since that time, Brandon has successfully prosecuted and defended against multiple family violence protective orders. Additionally, Brandon has received numerous victories in suits to modify prior court orders,...
Compare Save 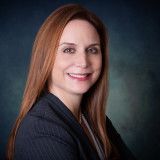 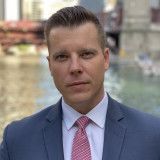 Free ConsultationPersonal Injury, Products Liability and Workers' Comp
Loyola University Chicago
Show Preview
View Website View Lawyer Profile Email Lawyer
Frederick is a lawyer and partner at the Elman Joseph Law Group, LLC. The Elman Joseph Law Group, LLC, based in Chicago, handles Illinois personal injury lawsuits as well as wrongful death lawsuits. Over the last 25+ years the firm has handled over 10,000 personal injury lawsuits. Through this extensive experience, the firm has established a reputation for its performance, particularly with its ability to successfully take cases to court. As seen in many cases, this capability has resulted in many clients receiving substantially higher monetary awards for their accident injuries and other harm that has...
Compare Save 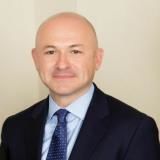 Divorce and Family
Maurice A. Deane School of Law at Hofstra University
Show Preview
View Website View Lawyer Profile Email Lawyer
In 1998, I started my own family law practice. I have very high professional standards and only through my own firm could I ensure that my staff and my associates shared my values. By setting these standards and focusing exclusively in divorce and family law, Joseph Law Group, P.C. has gained a reputation as one of the preeminent family law firms on Long Island. We believe the divorce process must not just be about dissolving your marriage, but protecting and building your future. We carefully listen to your priorities and educate you on the best processes and...
Compare Save

Claimed Lawyer Profile
Christopher Parkhurst
Roseville, CA Attorney with 23 years of experience
(916) 277-8299 3017 Douglas Blvd. #300
Roseville, CA 95661
Free ConsultationCriminal, DUI & DWI, Domestic Violence and White Collar Crime
University of California Hastings College of the Law
Show Preview
View Website View Lawyer Profile Email Lawyer
Mr. Parkhurst earned his Juris Doctor degree from the University of California, Hastings College of the Law in San Francisco. He graduated from U.C. Davis with a B.A. in International Relations and a minor in Education. He became licensed to practice law in 1999. A skilled negotiator and private criminal practitioner, Mr, Parkhurst has defended hundreds of clients charged with crimes from misdemeanors to serious felonies in more than 30 of California's 58 counties. He is licensed to practice in all State courts and the United States District Court Northern and Eastern districts of California. He has obtained dismissals...
Compare Save 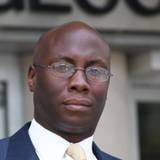 Claimed Lawyer ProfileSocial Media
Marc A Joseph
Tampa, FL Attorney with 24 years of experience
1207 N Franklin St #214,
Tampa, FL 33602
Free ConsultationCriminal
University of Miami School of Law
Show Preview
View Website View Lawyer Profile Email Lawyer
Marc A. Joseph, P.A. has defended thousands of clients and prosecuted none. Unlike former prosecutors, I have never worked one day to put someone in jail or prison. I will provide the level of uncompromising legal representation that makes a difference in my ability to help my clients avoid criminal convictions and maximum penalties for the offenses they have been accused of committing. Marc A. Joseph is passionate about protecting the rights of the accused in Florida criminal cases! Many defendants are wrongly accused, others know they have made mistakes, but look for an attorney who will...
Compare Save 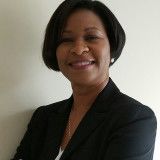 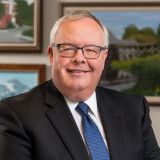 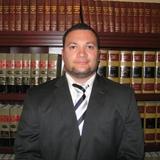 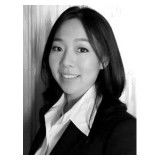 A native of Southern California, Ms. Joe earned her B.A. degree in Communication Studies from University of California at Los Angeles in 1998 with high academic distinction. She earned her law degree in...
Compare Save

Claimed Lawyer ProfileSocial Media
Lawrence E. Crary III
Stuart, FL Lawyer
(727) 287-2600 759 South Federal Highway
Stuart, FL 34994
Bankruptcy, Business and Real Estate
University of Florida Levin College of Law
Show Preview
View Website View Lawyer Profile
Attorney Lawrence E. Crary III attended the University of Florida, where he received his Bachelor of Science degree in Business Administration. From there, he went on to pursue his law degree, graduating from the University of Florida College of Law with his Juris Doctorate in 1977. He is a member of the American Bar Association, The Florida Bar, and the Martin County Bar Association. He is a member of the Southern District of the United States District Court for the state of Florida. In addition, Attorney Crary is associated with the Fifth and Eleventh Circuits of the United States Courts...
Compare Save
Next
FAQ Lawyers Get Listed