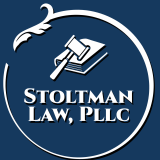 Benjamin was also inducted as a member of the Justice Frank Murphy Honor Society, an honor reserved for students graduating in the top ten percent of their class. 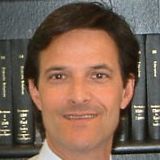 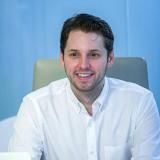 Claimed Lawyer Profile
Jeffrey Moisan
Chicago, IL Attorney with 5 years of experience
(312) 283-8555 233 S Wacker Dr.
Suite 8400
Chicago, IL 60606
Free ConsultationPatents
DePaul College of Law
Compare Save
Show Preview
View Website View Lawyer Profile
I am an Associate at Richards Patent Law where my primary areas of practice are Patent Prosecution and IP Strategy. I am admitted to practice in Illinois as well as a registered Patent Attorney with the United States Patent and Trademark Office. Prior to joining RPL, I earned my J.D. from DePaul University while also clerking at the Global IP Law Group, a patent litigation firm where I worked on numerous patent monetization projects. Additionally, during my time at DePaul, I was named a National Semi-Finalist at the National IP LawMeet, awarded both the Benjamin Hooks Distinguished Public Service Award... 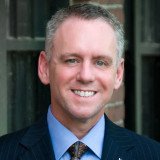 Claimed Lawyer ProfileSocial Media
Jeffrey Normand Roy
Franklin, MA Attorney with 35 years of experience
(508) 520-3100 124 Grove Street, Ste. 220
Franklin, MA 02038
Personal Injury
Boston College Law School
Compare Save
Show Preview
View Website View Lawyer Profile Email Lawyer
I am employed at Roy Law in Franklin, Massachusetts, a law firm primarily devoted to the representation of injured persons. I specialize in product liability cases, automobile accidents, construction accidents, and other work-related injuries. I have represented clients at all levels of the trial and appellate courts in Massachusetts. In addition, I have appeared in cases before the New Hampshire Supreme Court and Superior Court, the Federal District Courts of Massachusetts and New Hampshire, the Rhode Island Superior Court, Colorado Superior Court, and the United States Court of Appeals for the First Circuit. 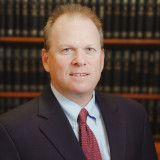 Mr. Derkacz went back to law school at the Detroit College of Law (now Michigan State University Law School) in 1990. He graduated from DCL with Honors in 1993. While in Law School he participated in the...
FAQ Lawyers Get Listed