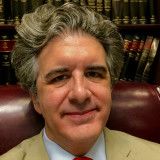 David’s life-long dream was to become an attorney. He attended and graduated from the Thomas M. Cooley School of Law (Michigan). During this time, David interned for the 15th Circuit Solicitor’s Office in Horry County, South Carolina.

Upon being admitted to the South Carolina bar, David worked with Coastal Law Firm, LLC, before launching Wells Law Firm....
Compare Save 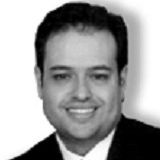 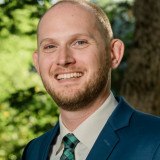