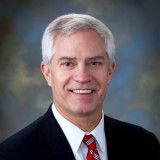 At Carrell Blanton Ferris, he practices in the area of Estate Planning and Estate... 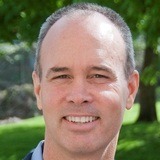 Free ConsultationPersonal Injury
Tulane University School of Law
Compare Save
Show Preview
View Website View Lawyer Profile Email Lawyer
Bill Coats began his career in as a trail lawyer in 1995. After working as an Assistant Attorney General, he entered private practice 2001. Bill has been lead trial lawyer in over 60 jury trials. In 2006, he and Dean Brett formed Brett & Coats. In 2014, Bill started Bill Coats Law where he represents individuals and families with serious injury and wrongful death claims. Bill graduated with honors from Tulane Law School and served as Articles Editor of the Tulane Maritime Law Journal. He grew up in Seattle and earned a BA degree from the University of... 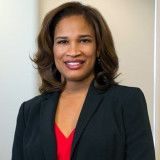 
Family
Hamline University School of Law
Compare Save
Show Preview
View Website View Lawyer Profile Email Lawyer
Tracey Coates is Co-Chair of the firm's Family Law department and a member of its Litigation practice group. In working in the former capacity, she handles a variety of domestic relations matters, including pre-marital agreements, divorce and separation, child custody, child support modification, enforcement of court orders and agreements, adoption, and guardianships. Her clients include all types of individuals and couples, in a wide range of family structures.
Tracey works hard to engage in background conversations with her clients to understand family dynamics and build rapport and trust. She goes into every case with a caring, but realistic approach with her... 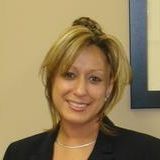 Claimed Lawyer Profile
Joshua Ben
Bingham Farms, MI Lawyer with 22 years of experience
(248) 540-0677 30600 Telegraph Rd
Suite 3130
Bingham Farms, MI 48025
Free ConsultationCriminal, DUI & DWI, Divorce and Family
Chicago-Kent College of Law, Illinois Institute of Technology
Compare Save
Show Preview
View Website View Lawyer Profile Email Lawyer
Detroit Attorney Joshua Ben is a graduate of The Ohio State University and Chicago-Kent College of Law. He was a member of Sigma Alpha Mu while attending The Ohio State University. He was admitted to practice in the State of Michigan in 1999. He is admitted to practice law in the Eastern District and Western District of the U.S. District Court. He is a member of the Oakland County Bar Association and the Detroit Bar Association.

Claimed Lawyer ProfileQ&A
Christopher Coats
Murfreesboro, TN Attorney with 31 years of experience
(615) 459-3131 722 S Church St.
Murfreesboro, TN 37130
Free ConsultationCriminal and Divorce
Nashville School of Law
Compare Save
Show Preview
View Website View Lawyer Profile Email Lawyer
As a lawyer and a former judge, I have often seen how good people can get into trouble. When they do, they need a lawyer they can trust and depend on. A lawyer who will listen. A lawyer who knows the law. A lawyer who can explain their different options. I am that lawyer.

I have been a licensed attorney for 28 years of which I was a General Sessions judge for 13 years. That gave me great experience that I can use to help you in a criminal matter, such possession, assault or DUI.... 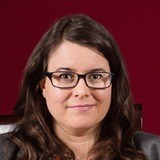 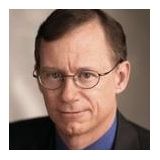