Claimed Lawyer Profile
Taylor Boone
Virginia Beach, VA Lawyer with 23 years of experience
(757) 430-1151 2233 Dulwich Pl
Virginia Beach, VA 23456
Bankruptcy, Medical Malpractice, Personal Injury and Products Liability
Show Preview
View Website View Lawyer Profile
Taylor D. Boone has practiced in the area of personal injury and bankruptcy for 14 years. He started his career working as a Special Assistant U.S. Attorney in federal courts and as an Air Force JAG, gaining unparalleled experience in defending the United States in personal injury cases and in prosecuting criminal cases. He is a veteran of the U.S. Armed Forces. He later represented doctors, hospitals, and other ????healthcare providers in medical malpractice cases in private practice. Taylor has extensive trial and courtroom experience in the area of Personal Injury in both federal and state courts. ...
Compare Save 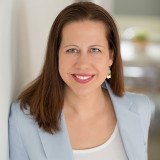 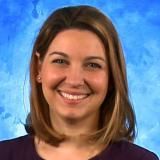 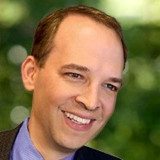 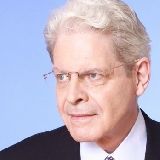 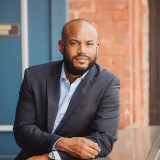