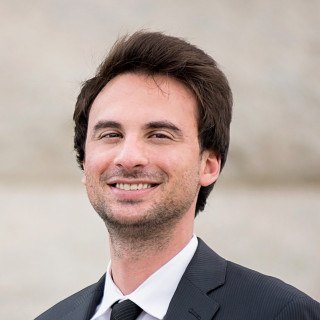 Zachary P. Merliss joined the Cohen Defense Group in May 2017. He graduated from the University of Southern California School of Law and became a member of the California Bar in 2016. Prior to joining the firm, Mr. Merliss was a legal fellow at the Federal Public Defender’s Office in the District of Nevada, and also an active member of an improvisational comedy club. Currently, he defends a wide variety of misdemeanor cases, such as drug possession, petty theft, assault and battery, and driving under the influence. During law school, Mr. Merliss gained exposure to the prosecution side of the criminal justice system, especially in misdemeanor matters, when he interned for the Clark County District Attorney’s Office in Las Vegas, conducting misdemeanor trials and felony preliminary hearings. He was also an avid participant of the Hole Moot Court Honors Program and a strong advocate for workers and the disabled, interning at Service Employees International Union and Disability Rights California. He also obtained an academic achievement award for receiving the highest grade in the course “Criminal Law at the Margins,” which primarily analyzed how the criminal justice system affects marginalized groups in society, such as the poor and disabled.