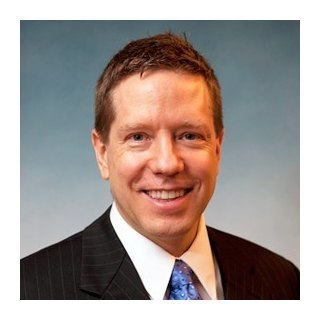 William Winspear worked as a revenue officer in IRS Collection and Small Business & Self-Employed Divisions at the Internal Revenue Service from 1991 to 2007. He left the IRS in 2007, and became an Enrolled Agent tax professional with license to practice before the IRS. Winspear then attended law school, graduated Magna Cum Laude, and received Louis A. DelCotto Award for outstanding academic performance in the area of taxation. He was then admitted to the New York State Bar. While attending law school, he became a judicial extern for the Honorable Carl L. Bucki, U.S. Bankruptcy Court Judge in the Western District of New York in Buffalo, and at the same time a legal intern for the Office of Chief Counsel, Internal Revenue Service in Washington, D.C. He worked for a reputable tax law firm in Buffalo, N.Y. from 2007 to 2012. In June 2012, Winspear founded his own tax law firm Winspear Law, PLLC.