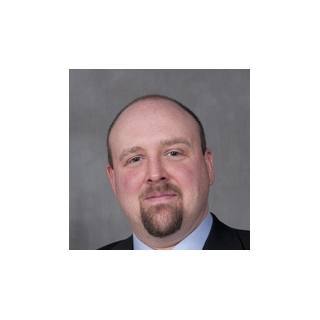 William “Zac” White, a sixth generation Arkansan, was raised in Forrest City, AR, until the sixth grade when his family moved to Marion, AR, where he graduated high school. He earned a bachelor’s degree in International Trade from the University of Central Arkansas in Conway, AR, a Masters Degree in International Economics and Finance, and obtained his law degree from the University of Arkansas at Little Rock William H. Bowen School of law.