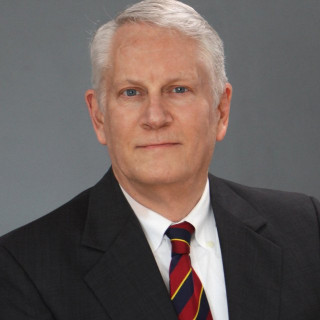 Mr. Sessions is Board Certified in Civil Trial Law by the Texas Board of Leagal Specialization since December, 1991. He is experienced in handling complex litigation in state and federal trial and appellate courts, and arbitrations. His practice includes prosecution and defense of claims, primarily in business-related litigation. In 2008, Mr. Sessions obtained a $22,178,403 unanimous jury verdict in the case of Sovereign Cherokee Nation Tejas v. Frank P. Hernandez, which ranked No. 98 in VerdictSearch's top 100 Verdicts of 2008. Mr. Sessions has been counsel of record in multiple litigation matters involving more than $10 Million in dispute for which he obtained a favorable decision in favor of his client. He has the highest rating of AV Preeminent" by Martindale Hubble legal directory and has been selected as a "Texas Super Lawyer" in commercial litigation by Texas Monthly and Law & Policics Magazines in 2004-2006, 2012-2014 and 2020 to present.