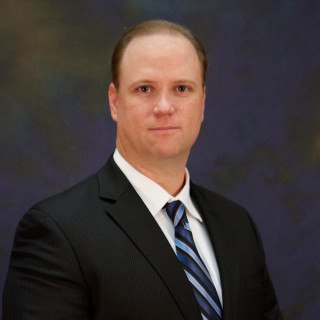 William Doyle is the founder and President of Doyle APC and is licensed to practice law in California and Washington. Since 1998 Mr. Doyle has focused his practice on representing individuals in class action and mass injury litigation involving defective products, securities fraud, consumer fraud, internet privacy, prescription drugs, and defective medical devices.

Mr. Doyle has served as lead counsel in national class actions and MDL litigations against such companies as Apple, LG, Honda, Sony, Amazon, the New York Stock Exchange, and other Fortune 500 companies.

Mr. Doyle graduated from the University of San Diego with an undergraduate degree in economics. Mr. Doyle earned his law degree in 1996 from the California Western School of Law.

Mr. Doyle is admitted to practice in state and federal courts throughout California and Washington, and the United States Court of Appeals for the First, Second, and Ninth Circuits.