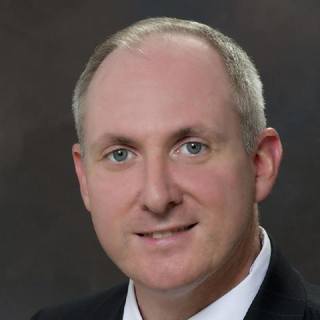 William H. Beck was born December 28, 1971 in Arcadia, California. As a youth, Mr. Beck achieved the highest rank in Boy Scouts, the Eagle Scout, and spent two years in Europe where he learned to speak fluent German. After High School, Mr. Beck attended the National Polytechnic College of Science in Los Angeles where he specialized in Hyperbaric Medicine and received a Commercial Diving Certificate with a concentration on Advanced Dive Medicine in 1994. Mr. Beck worked as a Paramedic in Los Angeles County and served four years as a Fireman in the United States Navy Reserve attached to the Navy Submarine Command in San Diego, California. Mr. Beck has also worked in the construction management industry and for the Public Transportation Department for the Municipality of Anchorage, Alaska. Mr. Beck returned to college in 2000 and earned a Bachelor of Science in Business Management from Brigham Young University in 2004 and a Juris Doctor from the University Of Florida Levin College Of Law in 2007. After graduation, Mr. Beck served as a Trial Court Law Clerk and Judicial Staff Attorney for the Fifth Judicial Circuit of Florida. Mr. Beck is also a Florida Supreme Court Certified Family Law Mediator experienced in mediating dissolution and child custody and support issues with great success. Mr. Beck practices primarily Family Law including marriage dissolutions, child custody and adoptions. Mr. Beck lives in Tarpon Springs, Florida with his wife and five children.