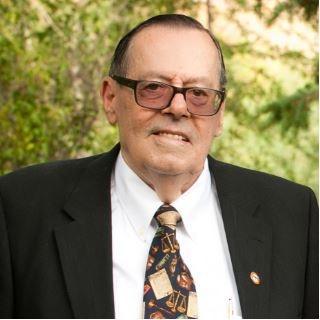 William G. Kaufman, also known as Bill, is the founding member of the Law Firm of Kaufman & Kaufman, LLC. and has practiced workers' compensation law for over 50 years. He was an Administrative Law Judge for over ten years, and opened the Grand Junction Office. As a Judge, and as an attorney he is known as fair and ethical in all circumstances. If Bill's first love is the pursuit of Justice, his second is the great outdoors. Bill has been an avid fisherman and hunter since he was a child. Often times, you can run into Bill while fishing on his days off. Bill has practiced over 50 years, and was recognized by his peers for his outstanding service to the community.