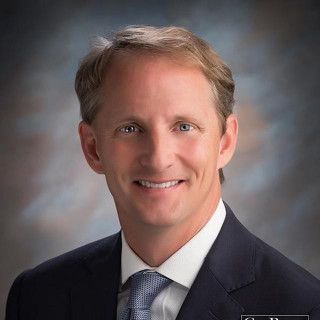 Will League was born and raised in Huntsville, Alabama. He graduated from Huntsville High School in 1989. Will graduated from Birmingham Southern College in 1993 with degrees in Finance and Political Science. In 1996, he graduated from Jones School of Law where he was Moot Court finalist arguing in the Supreme Court of Alabama. During law school, Will clerked at the Montgomery County District Attorney’s office. Following law school, he worked in Alabama’s Capital where he learned the defense side of the Bar defending individuals and insurance companies. In 1998, Will and his family moved home where he has devoted his practice to the protection of individuals injured as a result of motor vehicle/18-wheeler wrecks, industrial accidents, nursing home abuse, and assaults and batteries. Mr. League is a former member and past President of the Madison County Young Lawyers Association, a member of the Alabama State Bar, the Huntsville/Madison County Bar Association, Alabama Association for Justice, and the American Association for Justice. He is currently licensed to practice law in Alabama and the United States District Court for the Northern District of Alabama. Will is a partner at the Law Firm of Siniard, Timberlake & League where he has recovered in excess of $25 million on behalf of his clients.

United States District Court for the Northern District of Alabama