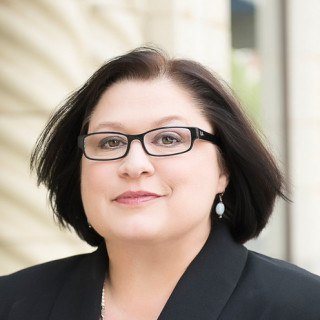 Ms. Applebaum is a graduate of Cumberland School of Law, Samford University, where she was awarded their Presidential Scholarship. Ms. Applebaum has been practicing law since 2006.

Ms. Applebaum’s career has consisted of work involving complex litigation, mass torts, product liability, catastrophic injury, and wrongful death. She has 14 years of experience specifically practicing mass torts cases. Some of the many cases that Ms. Applebaum has litigated include suits against Vioxx, Syngenta, and Genetically Modified Rice.