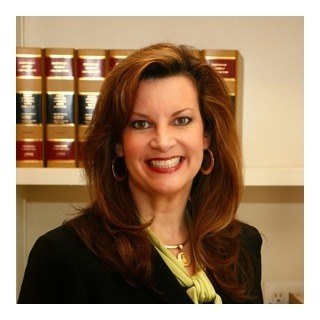 Virginia Erwin Sirera grew up in the New Orleans area. She graduated from Loyola University with a bachelor’s in public relations. After working in advertising for a few years, she entered Loyola Law School, graduating in 1992. She was admitted to the Bar in Louisiana in October, 1992.

She brings a wealth of experience to her family law practice, and has been described as "Tough, yet Compassionate." She prides herself on the personal attention she gives each client, and notes that she strives to return all client phone messages the same day they are recieved.

Although her main area of practice is family law, she has also practiced in the areas of insurance defense, premises liability, and worker's compensation, and is Of Counsel to the Truitt Law Firm in Covington, Louisiana.

She is a member of the Louisiana State Bar Association, the American Bar Association, and the Covington Bar Association. Since 2006, she has been a qualified court-appointed civil law and family law mediator. She lives in Mandeville with her husband and three children, and is active in her church and other community organizations.