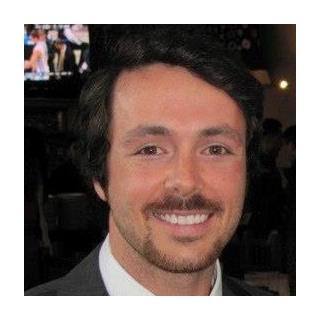 Nominated Best Advocate in the Student Trial Advocacy Competition (STAC) National Trial Competition, Vance brings both an academic skillset and courtroom training to the firm. Additionally, Vance was part of his law school’s highly competitive Honors Moot Court team, and excelled to the point of being elected to serve on Santa Clara’s Honors Moot Court Board of Directors. Vance also possesses a noteworthy assortment of criminal and civil law expertise via his work at the San Francisco City Attorney’s Office, Sunnyvale City Attorney’s Office, and as an Associate for Lexis Nexis Legal Research. A native Texan, Vance sat for the Texas Bar and was admitted in 2012. He settled in Austin, TX, where he served as General Counsel for Insurance Network of Texas. During his time there, Vance oversaw the company’s legal issues and advised the company’s upper management. While in Texas, Vance was a member of the Texas Young Lawyers Association, Austin Bar association, Texas A&M Aggie Bar Association, and a Volunteer Legal Services Attorney. Vance moved to Fairfax, Virginia in December of 2013, and joined the Law Offices of Christie Leary, P.C. as an Associate in 2014.