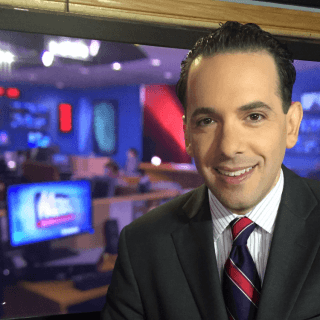 Troy Slaten, a criminal defense attorney at Floyd, Skeren & Kelly, is a partner and the managing attorney of our firm's criminal defense practice. Located at the Beverly Hills criminal headquarters office, Mr. Slaten graduated with honors from the University of California, Los Angeles (UCLA) and continued his education at Pepperdine University School of Law, there earning his Juris Doctorate.

Mr. Slaten clerked at the Los Angeles District Attorney's (DA's) office and was involved in a multitude of cases as a volunteer prosecutor. Dealing with misdemeanor and felony cases, including drug, theft, sex, and a multitude of other complex cases, Mr. Slaten is experienced on both sides of the court room.

After law school graduation and his time at the DA's office, Mr. Slaten became a defense attorney and continues to deal with a vast array of criminal cases at our firm. Mr. Slaten was named one of "Top 100 Trial Lawyers" in the U.S.

Certified to administer the Field Sobriety Tests (FST's) and an FST instructor by the International Association of Chiefs of Police (IACP) and the National Highway Safety Administration (NHTSA), Mr. Slaten has many skills that make him an excellent criminal defense and DUI attorney. Because Mr. Slaten wants to represent his clients to the best of his professional ability, he is constantly absorbing more information about criminal cases through lectures and seminars in DUI and criminal defense.

Mr. Slaten is qualified and licensed to practice law in all California State and all Federal courts, as well as courts in the District of Columbia. He is also a sought after legal analyst for major media outlets including Fox News, CNN, and HLN.