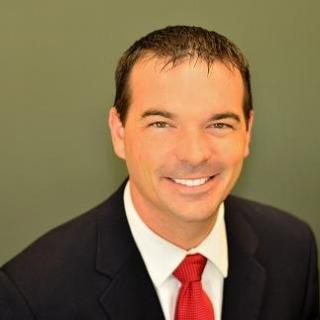 Travis R. Walker, Esq. is the founder of The Law Offices of Travis R. Walker, P.A. Travis is a graduate of Port St. Lucie High School, Indian River Community College, Florida Atlantic University, and Florida Coastal School of Law. Travis practices real estate law and civil litigation. He also provides consulting regarding governmental affairs and public policy. Travis found his inspiration to practice law from his involvement in public service and charities. His participation had allowed him to gain exposure towards service-oriented lawyers, and due to this, he has now been practicing law for 10 years.