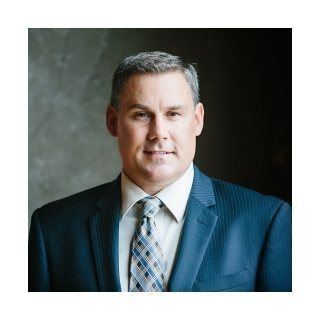 Experienced Minnesota Criminal Defense Attorney Tory Langemo is an experienced criminal defense trial lawyer providing aggressive, experienced, and affordable legal representation to Minnesota residents facing criminal charges. Mr. Langemo is the principal attorney of the law firm Langemo Law, P.A., representing citizens of the State of Minnesota accused of criminal offenses. Prior to beginning his own law firm in 2007, he served four years on active duty in the United States Air Force Judge Advocate General’s Corps (JAG). During his time in the military, Mr. Langemo served both as a prosecutor and defense attorney litigating numerous military trials and administrative proceedings. The hundreds of hours of litigation experience he gained sharpened his advocacy skills which he stands ready to put to use for you. In addition to representing citizens of the State of Minnesota in criminal proceedings, Mr. Langemo is also a founding member of the military criminal defense law firm Gagne, Scherer & Langemo, LLC, where he has extensive experience defending crimes which include: Negligent Homicide; Rape and Sexual Assault; Child Pornography; Computer Crimes; Drug Distribution, Possession, and Use; Aggravated Assault and Battery, Sexual Harassment, AWOL and Desertion; and Fraud. Mr. Langemo has successfully handled criminal matters across the United States, Europe, the Far East. Mr. Langemo travels nationally and internationally to protect his clients rights. In addition to his work in Minnesota and military courts, Mr. Langemo previously served as a panel attorney with the Misdemeanor Defense Project and a volunteer attorney with the Legal Access Point, both with the Hennepin County Bar Association.