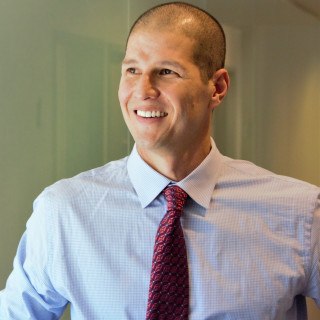 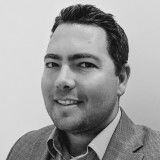 Mr. Piccuta is a superb attorney that is dedicated to achieving the absolute best results for his clients.
Read All Lawyer Reviews
Badges
Claimed Lawyer ProfileResponsive Law
Biography

Charles “Tony” Piccuta is a second generation attorney. He is one of few attorneys admitted to practice in four states having passed the bar exams of Arizona, California, Illinois and Nevada—all on the first try.

Tony attended Cal Poly S.L.O on a full ride athletic scholarship. He graduated with a Bachelor of Science in Industrial Technology and double minors in Business and Psychology. Tony scored in the top ninetieth percentile on his law school entrance exam. He attended law school at Indiana University on a merit scholarship and graduated with honors

Tony began his law practice in downtown Chicago where he worked for two prominent personal injury attorneys. While there, he handled a caseload of over thirty cases and made court appearances and attended meaningful hearings immediately. Tony litigated and resolved dozens of personal injury cases in his two years at the firm through arbitration, mediation and trial. He also assisted the principal attorneys on multi-million dollar injury cases including catastrophic car accident injuries, brain injuries and aviation accidents cases.

Tony returned to the western U.S. where he worked for a national defense firm representing fortune 500 corporations. During the six years he worked there, he learned how the defense handles a case and the strategies used by large corporations and insurance companies to prevail in cases. Tony spent six years learning these strategies and techniques and successfully defended hundreds of cases in the process. He also tried multiple cases to verdict while there. Tony started the Arizona office of that firm and was the managing attorney of all its Arizona cases.

Taking this knowledge with him, Tony left that firm in 2013 to start his own practice representing individuals in need. He has since obtained six and seven figure verdicts in state and federal court. He is a husband, father, step-father, triathlete, author and cancer survivor having beaten non-Hodgkins lymphoma in 2014.