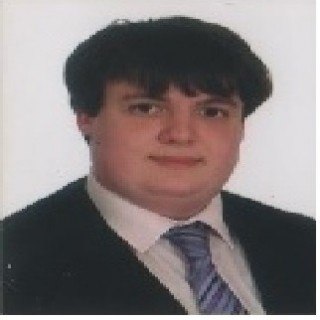 Law Graduate and LL.M. on Professional Legal Practice majored in Commercial Law. Attorney with the Barcelona Bar Association since July 2016. I joined Uría Menéndez in April 2014 as a legal trainee and worked since then until November 2014 (except in June and August).

Since June 2015 I'm working at Uría Menéndez (Barcelona). From June 2015 to February 2016 and since September 2016, at the Litigation & Arbitration and Insolvency Departments. From March 2016 to September 2016 at Company Law and Corporate Governance & Corporate and Commercial Areas.