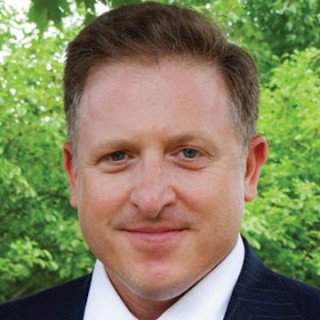 Born and raised in Joliet, Illinois, Todd has been surrounded by legal role models his entire life. His father, the Honorable Joseph C. Polito (retired) built a highly successful legal practice in Will County before being appointed as an Associate Judge in the Twelfth Judicial Circuit, Will County, which gave Todd the opportunity to regularly interact with many of his father’s colleagues and fueled his passion for the legal profession at a young age.

Todd served in the United States Navy for four years, earning the prestigious Naval Achievement medal before being honorably discharged. Upon returning to civilian life, Todd built a successful 12-year business career as an executive with Marriott International hotels.

Over time Todd came to the realization that his true calling was in the legal field and left to pursue his legal career. He joins McNamara, Phelan, McSteen with extensive criminal and family law experience with another successful local firm. Todd takes great pride in striving to be the most prepared lawyer when appearing in any matter. He communicates regularly and openly with his clients to ensure they are actively involved in the direction of their case.

Todd is married with two children and resides in the northwest suburbs. He and his wife, Amanda, are avid outdoors people, spending most free time hiking, running, canoeing and biking. Todd also finds time to coach his kids’ sports teams and occasionally swings a golf club.

Board of Director
Greater Woodfield Convention and Visitors Bureau
1999 - 2005