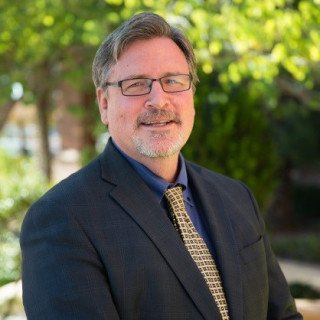 Bar Admissions: Tim is licensed to practice law in all Arizona State Courts, as well as the United States District Court, District of Arizona.

Education and Honors: Tim completed his undergraduate studies at Brigham Young University where he earned a B.A. in English in 1986. He pursued graduate studies at Utah State University where in 1992 he earned a M.A. in American Studies. Tim received his Juris Doctor from Capital University Law School in 2000, graduating with honors. In 2015, Tim was honored with the Client Distinction Award from Lawyers.com – recognizing him as the top 1% of more than 900,000 attorneys in the U.S. Tim has also been appointed as Judge Pro Tempore for ADR Family Settlement Conferences.

Professional Activities and Experience: After relocating to Arizona in 2001, Tim opened his own law office practicing in the areas of family law, personal injury and criminal defense. In 2007, Tim became a senior family law associate with a mid-size Mesa law firm, where he practiced in both family law and bankruptcy. In 2010, Tim joined JacksonWhite where he exclusively practices family law. Tim is a member of the American Bar Association, the Maricopa County Bar Association Family Division, as well as the Arizona State Bar, Alternative Dispute Resolution and Family Law sections.