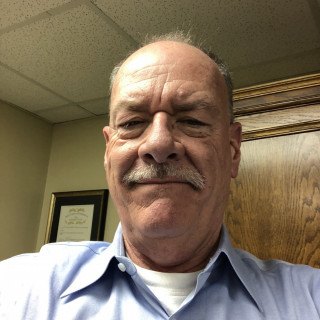 Timothy O. Malloy, born in Joliet, Illinois, September 2, 1953; admitted to the Bar in 1981. Education: Marquette University 1975; Northern Illinois University School of Law, Juris Doctorate 1980. Associations: Indiana State Bar, American Bar, Lake County Bar, and the Indiana Defense Lawyers Association. Mr. Malloy was appointed to the Judges and Lawyers Assistance Program by the Indiana Supreme Court in 2003. He is also a member of the Lake County Bar Association’s Board of Managers. He is also an active member of the Knights of Columbus, third degree and is the President of the St. John Evangelists Mens Club, second term. Mr. Malloy is active in the Lake County, Indiana and State Bar Association where he has served as a member of several special committees. Courts admitted into: All Courts in the State of Indiana, United States District Courts in Indiana, and the Seventh Circuit Court of Appeals. Continuing Legal Education: Faculty member participating in numerous seminars. Timothy O. Malloy currently practices primarily in the area of Worker’s Compensation and Personal Injury.

Member
Fellow of The American College of Workers Compensation Attorneys
2016
Honorary Society which you are nominated to based upon various criterion and then voted on by all the members.