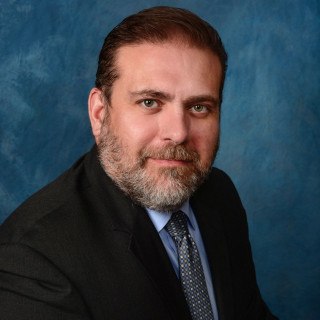 Mr. Kennedy obtained his law degree (Juris Doctor) in 1992 from a law school rated as one of the best in the country. Mr. Kennedy there had the great honor of becoming a Law Review Editor, a distinction recognized as the mark of a truly ambitious and hard-working attorney. Tim also worked in the coveted position of research and writing assistant for the internationally known constitutional law expert who drafted the constitution of the Russian Republic in 1991 and forty other nations, and is credited as a coauthor for some of that scholar's published works of that era. Tim's law school success allowed him to secure a position with a large and prestigious Philadelphia firm after just his first year of legal study.

Graduating in 1992, Tim committed to representing injured individuals and helping people to use the legal system as a means to better their lives - advancing and protecting the rights of injured workers caught in a system where insurance companies and employers continually downplay, disregard or dispute the rights of workers.

Tim has concentrated his practice on representing injured workers, the families of those who have been killed on the job or died due to a work-related illness or accident. He knows the law and he knows the practice. He knows how to secure and advance the rights of his clients. He gets things done and consistently gets great results for his clients, as his firm's on line reviews show.

Tim resides in Delaware County with his wife of twenty-five-plus years and their two sons.

US Federal District NJ
Since 1992