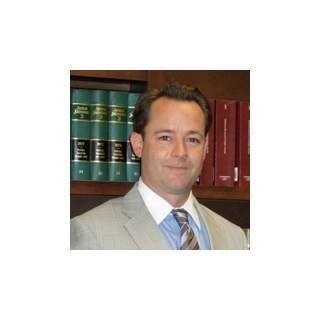 Since 1998, Tim has devoted his life to helping people and their loved ones against wrongdoers – be them negligent or reckless drivers, corporations, hospitals, drug manufacturers, nursing homes, product manufacturers or insurance companies. Tim’s tireless devotion toward his clients has earned him the respect and admiration of his colleagues and clients. Through the course of his professional life, he has obtained numerous million dollar settlements for his clients. He has obtained a judgment of $10.6 million for a family whose son was fatally shot at a house party. He has represented numerous clients at trial including recovering a judgment of $487,500 for a husband and his wife that was injured by a gasoline truck whose last offer to settle before trial – was $50,000. Regardless of numbers, sometimes the biggest satisfaction comes from the smallest victories. Since 2003, he has continuously sharpened his legal expertise at Phillips Law Group, P.C., appearing in numerous television commercials, trying to inform all people that sometimes everyone needs a person to speak up for their needs and to speak for justice, no matter what their familiarity with the legal system. In 2012, Tim was named Managing Attorney for the firm’s personal injury department. 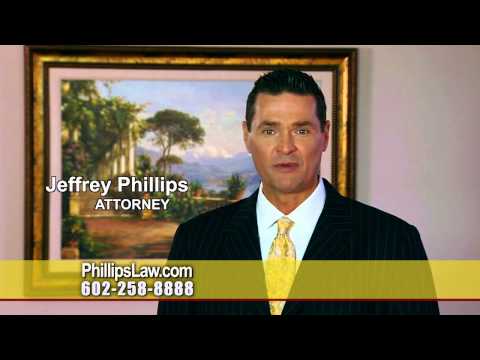 Our Phoenix auto accident lawyers can ensure AZ auto accident victims peace of mind in a complicated and painful time, along with the ability to concentrate on what is most...