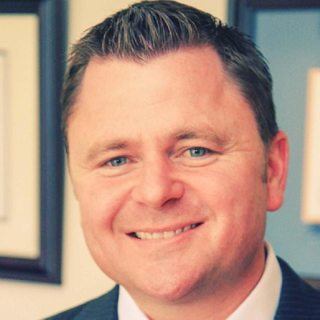 Attorney Tommy Richardson is owner and president of Friedl Richardson. An experienced and highly regarded Phoenix personal injury lawyer, Mr. Richardson has become known for both his exceptional legal abilities and his upstanding ethical integrity. Since becoming a licensed attorney in Arizona in 1997, Tommy has been fighting for the rights of injured victims throughout the state and has been actively involved in the local and legal communities. After receiving his Bachelor of Arts summa cum laude from Auburn University, Tommy went on to earn his Juris Doctor from Samford University. His professional practice has focused on personal injury and medical malpractice cases, including premises liability, car accidents, dog bite accidents, and other similar matters. As a leader in the legal community, Tommy has served on the Board of Governors for the Arizona Trial Lawyers Association since 2009. In 2011, he was appointed by Governor Jan Brewer and confirmed by the Arizona Senate to the Maricopa Judicial Selection Committee. He is also the co-chair of the seminar committee for the Arizona Association for Justice. More information about Attorney Richardson, Friedl Richardson, and the services provided by the firm can be found on the firm’s website. 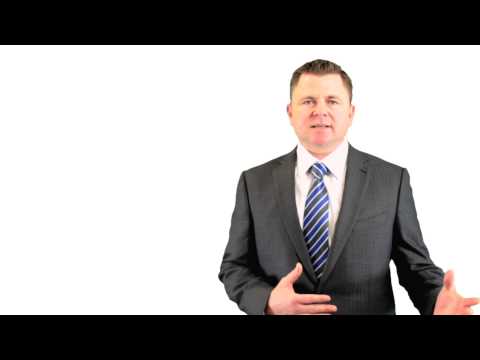 Video introduction to our firm at Friedl Richardson 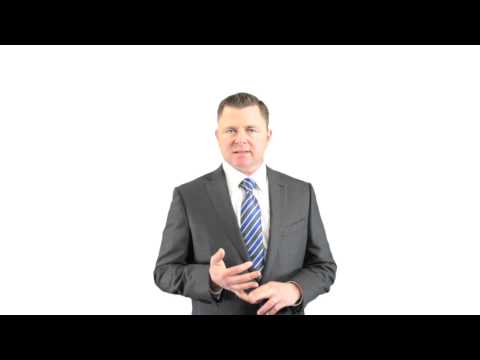 How we are making the community a safer place for Arizona. 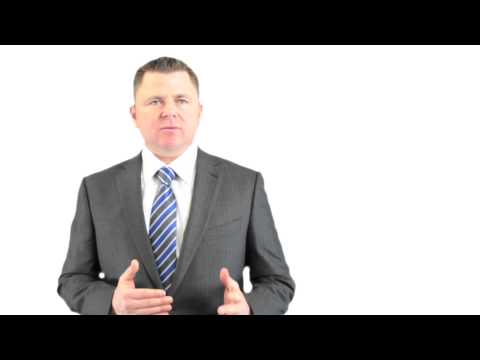 What to do after a car accident.