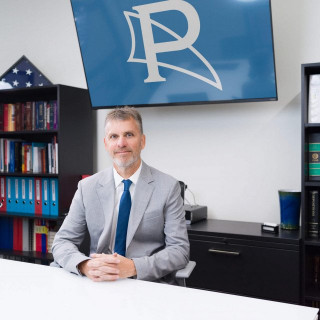 What Are The Chances Of Getting In A Motorcycle Crash?
Pyle Law

Who Can File a Wrongful Death Lawsuit?
Pyle Law

E. Thomas Pyle III is a personal injury attorney based in McPherson and serving the state of Kansas. He specializes in motor vehicle accident cases and workers' compensation claims. He also helps clients with wills, trusts and estates, divorce law, and business law on an hourly or fee-based basis. We work tirelessly to make certain that we have all avenues of your case covered so as to ensure a higher success rate in the state of Kansas.