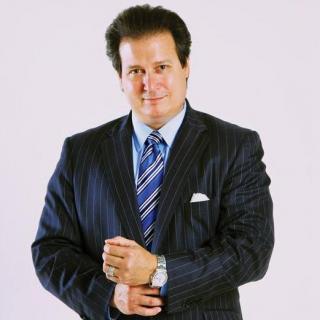 Thomas P. Schmitt is an Expert Personal Injury Trial Specialist Attorney who obtained, among many other tremendous jury verdicts, the second largest motorcycle verdict ever in the state of Florida.

Below, are just a few honorable mentions of Mr. Schmitt’s superior achievements:

Lifetime Induction into the National Order of Barristers, “for Excellence and High Honors in the Art of Courtroom

Over $75 Million in Recoveries

Mr. Schmitt is a native Floridian who was born in Miami, FL. He was raised in Palm Beach County Florida where he attended local private schools. He obtained his B.A. in political science from Florida Atlantic University. He attended Exeter College, Oxford on a Rhodes, ESU Scholarship; and he received his Juris Doctorate from Stetson University College of Law, where he was a member of both the ABA and ATLA mock trial teams, was president of the student division of the Academy of Trial Lawyers of America, and was State Champion of the Academy of Florida Trial Lawyers’ Statewide Mock Trial Competition, 1989.