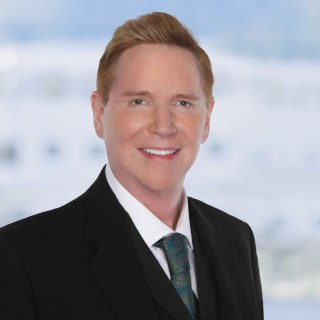 Thomas L. McKenzie received his Juris Doctor degree from Western State University College of Law, in Fullerton, California. While working full-time at night and attending full-time daily classes, Tom graduated law school with honors in 1993. While at law school, Tom was on the Dean’s List, and was selected as Associate Editor of Western State's Law Review. He also received several American Jurisprudence Awards for excellence in academics and real estate. Passing the bar on his first try, Tom established McKenzie Legal & Financial, and went on to practice in the areas of estate planning, financial consulting, elder law and real estate.
Tom is a member of the California State Bar, as well as the Trust & Estates Section of the Bar. He is an active member of the National Academy of Elder Law Attorneys and a member of the Orange County Bar Association. He is a past Chairman of the Board of Directors of the Elder Law Section of the Orange County Bar Association. Tom is also a member of the Orange County Bar’s “Master’s Division,” comprised some of the most experienced attorneys in Orange County.
Mr. McKenzie is also a Registered Financial Consultant, a Series 7 licensed securities broker and Registered Representative, a licensed independent insurance broker, and a Series 65 Investment Advisor Representative. He is a member of the Financial Planning Association of Orange County, and the International Association of Registered Financial Consultants. In January of 2011, Tom was selected as a “Five Star Wealth Manager Award Winner” by Los Angeles Magazine, which is an award given to less than 2% of all wealth managers in Southern California. In February of 2011, Mr. McKenzie was profiled in Newsweek Magazine’s “Wealth Managers of Los Angeles” section, as one of the Southland’s top advisers.