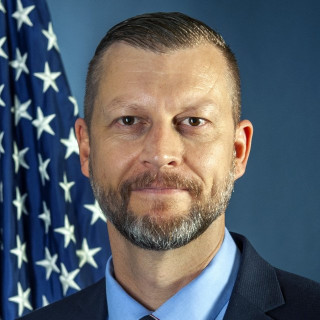 Tom’s law enforcement career began in his home state of West Virginia in 1997. He has also been assigned to offices in Miami, FL; Louisville, KY; Las Vegas, NV; Seattle, WA; Detroit, MI; and multiple assignments in Washington, DC. He worked extensively in undercover assignments from 2002 to 2008. From 2005 to 2012 he regularly testified as an expert witness in federal court on firearms matters.

He is a licensed attorney in Virginia, West Virginia, and Kentucky. He lives with his wife and three children in Virginia.

Can You Hear Me Now? Cell Phone Jamming and the Tenth Amendment
Nevada Law Journal
March, 2013